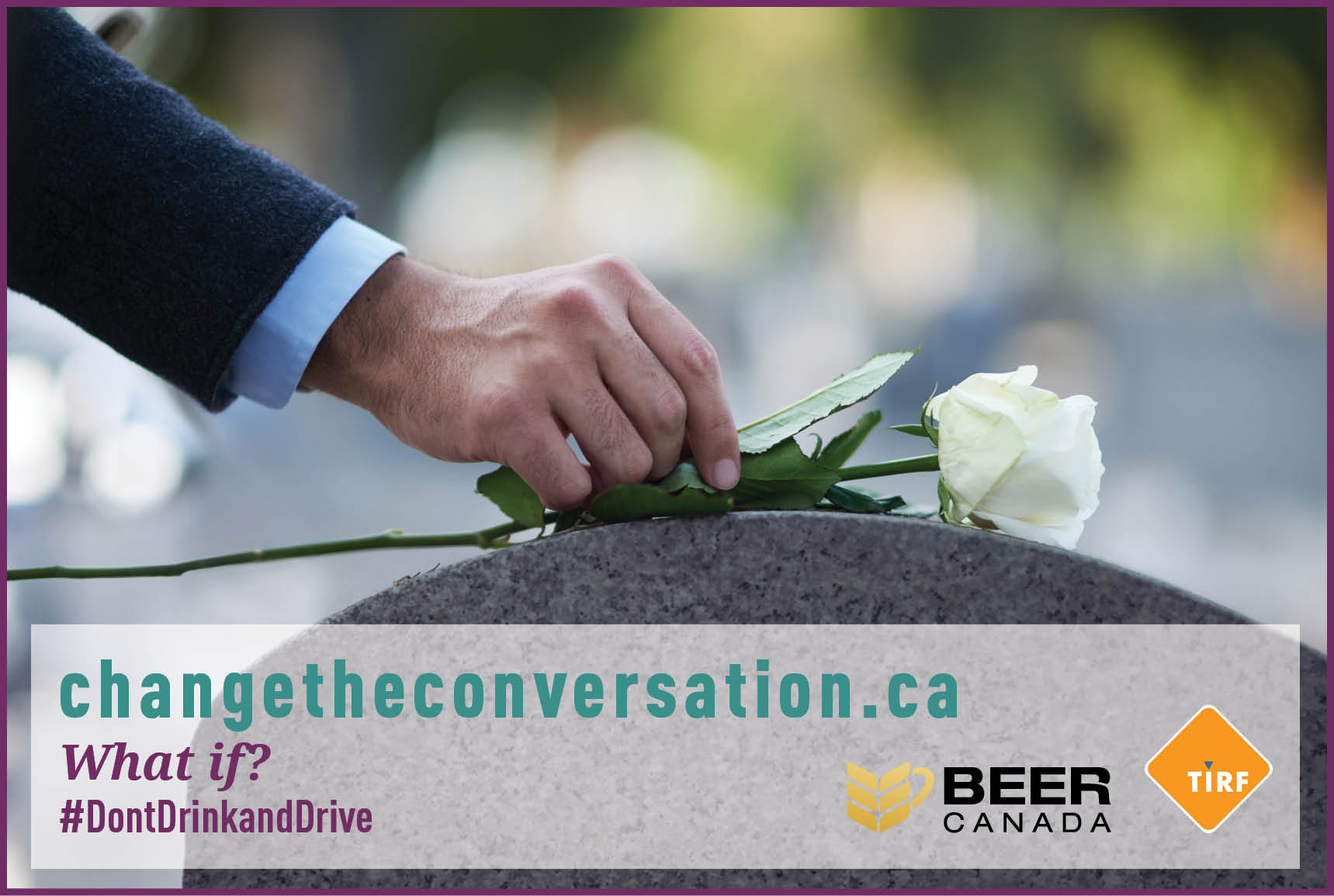 People may not recognize the risks of driving after drinking because they cannot accurately gauge their level of impairment.

Have you ever asked yourself “What if….?” For many women, the answer is yes. We ask ourselves this question in response to all kinds of situations that range from inconsequential to life-changing. Whether decisions involve nothing more than holiday destinations and fashion choices or are as serious as interpersonal relationships, health, and finances, we find ourselves asking this question; probably more often than we would like.

But, have you ever stopped to consider when or why we ask ourselves this question, or when and why we don’t? In many cases, this question is prompted by potential risks that we perceive in our environment. Our attempt to answer this question, before situations occur, helps us to assess possible consequences or outcomes, both good and bad, and arrive at what we believe to be the best decision.

For younger women, situations that are new or unfamiliar create much more uncertainty and thereby, are more likely to inspire a whole series of hypothetical “what ifs” that can range to the extreme. Conversely, for older women, confidence combined with life experiences generally make them more adept at gathering, filtering and assessing relevant information until one day they find themselves asking this question less often.

However, behaviours that are routine, such as driving a car, rarely prompt us to think “what if?”. This is because driving is so familiar, and we become accustomed to doing it without really thinking about it. In fact, our experience driving on an almost daily basis with little or no negative consequences, and our natural tendency to blame other road users for near-misses, is what leads us to underestimate risks, particularly when it comes to drinking and driving.

Consequently, most women report that they did not ask themselves “what if” until after they had consumed alcohol and driven home or driven to their friends home. In fact, a study of more than 150 convicted female impaired drivers in four US states revealed that almost all of them never considered the consequences of being stopped by police, or a conviction, or of injuring or killing themselves or someone else.

Also, research showing that women are closing the gap with men when it comes to alcohol consumption is of growing concern. The pervasiveness of alcohol-related memes emphasizing alcohol as a coping strategy are normalizing drinking among women and illustrate the importance of talking about this issue. A simple “what if” is a good place to start the conversation.

One of the reasons women may misjudge the risks of driving after drinking is because the impairing effects of alcohol make it difficult to accurately self-assess our own level of impairment. In fact, research shows that drivers who have been drinking are often unable to gauge their level of impairment and this can result in unsafe decisions to drive after drinking. To illustrate, a study of drinking and driving among women in Ontario revealed that some women reported that they felt safe to drive when they got behind the wheel, but then during the trip they realized that they were not safe to drive but continued driving anyway. They had failed to consider the number or timing of their last drinks which resulted in their impairment increasing after they had started driving. 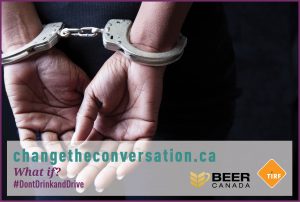 No one wants to find themselves sitting at the roadside wondering if they are about to be arrested because of a bad decision or dwell on “what if?” the morning after when the consequences of an arrest or crash are real, and we can’t take it back. Nor do we want to ask ourselves “what if?” because we failed to speak up and prevent a friend from driving after drinking.

Instead, consider the positive outcomes of taking the time to ask that simple question before we begin drinking or driving. Taking a moment to work through the positives of not taking any chances with drinking and driving can be the difference between living with regret or getting to live the life you have mapped out for yourself. Be the person who speaks up to ask, “What if you don’t drive and instead we take a cab?” 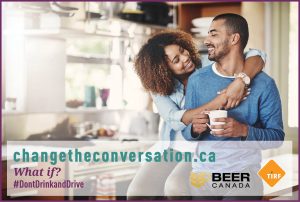 We all have moments we wish we had done differently or that we could take back. So, the next time you get in your car, take a moment and ask yourself “what if” before you start driving because the potential price of misjudging impairment could be unspeakably high. If you think, even for a moment, that your ability to drive is compromised by alcohol, and you’re not 100% certain that you’re safe to drive, then don’t. The same goes for a designated driver who may have succumbed to the temptation of a drink or two and shouldn’t drive.

“If in doubt; don’t” is tried and true advice that all women can live by and easily share on any occasion.

Starting the conversation is easy, check out this week’s 30-second PSA & share with your friends: What if? PSA

TIRF Co-authors: Robyn Robertson, President & CEO and Karen Bowman, Director, Marketing & Communications, have worked collaboratively, drawing from Robyn’s breadth of knowledge on the topic combined with Karen’s marketing and blogging background, to create this blog series. Robyn is the author or TIRF’s knowledge translation model, is well-versed in implementation strategies and operational practices across several sectors.

Alcohol harm on the rise for Canadian Women. Canadian Institute for Health Information. Research showing that women are closing the gap (2018)