Ottawa, ON December 21, 2022 – (GLOBE NEWSWIRE) – The Traffic Injury Research Foundation (TIRF) has released, Road Safety Monitor 2022: Drinking & Driving in Canada, with sponsorship from Beer Canada and Desjardins. This new fact sheet examines current beliefs and practices related to drinking and driving in Canada and considers them in the context of recent trends in alcohol-related fatal crashes. 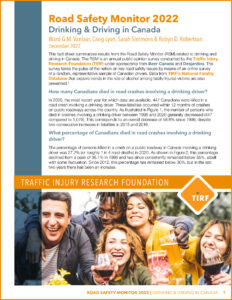 Data from TIRF’s National Fatality Database indicate the percentage of persons killed in a crash involving a drinking driver has remained below 30% since 2012; in fact, it dropped to a new low of nearly 25% in 2018. However, the most current fatality data for 2020 revealed an increase to 27.2%, with 447 Canadians killed in road crashes involving a drinking driver. While the good news is the decrease in absolute numbers of persons killed in these preventable crashes, the rising proportion of fatalities suggests ground has been lost.

“This is troubling news when considered in light of new 2022 RSM poll results showing an increase in self-reported drinking and driving,” shares Ward Vanlaar, TIRF COO. “For more than a decade, there has been a correlation between TIRF’s RSM and Fatality Database showing an increase in the proportion of drivers admitting to driving while they thought they were over the legal limit is often followed by an increase in alcohol-related crashes.”

This latest Road Safety Monitor poll revealed one in ten (10.5%) respondents in 2022 admitted they had driven when they thought they were over the legal limit in the past 12 months. This is the highest level reported in more than two decades, up from 9.7% in 2021, representing an 8.2% increase. Additionally, when exploring with whom drivers did most of their drinking, over one-third of drivers (38.5%) reported they most often drank with close friends in 2022, a significant increase from 27.6% in 2020.

“The poll showed that despite concerted efforts to combat drinking and driving, in recent years the proportion of Canadians who reported driving when they believed themselves to be over the legal limit has increased. This may be due in part to the COVID-19 pandemic,” points out Craig Lyon, TIRF Director of Road Safety Engineering. “This rising self-reported trend suggests the number of alcohol-related fatalities may also increase. In light of the devastating consequences of driving after drinking, we can agree that even one life lost due to impaired driving is too many, particularly when these collisions are entirely preventable.”

Looking forward, it is critical to carefully target prevention messages to reach those choosing to drink before driving, and an important consideration is where those people choose to drink and with whom they are drinking. Results regarding where and with whom these drinking drivers consume alcohol before driving, particularly those who believed themselves to be over the legal limit, has changed from previous years. Well over one-third (38.5%) reported drinking at home in 2022, a significant increase compared to about one-fifth (21.9%) from 2017-2019.

This higher percentage of respondents who indicated they most often drank at home is an increasing, and therefore worrisome trend. While in 2020 and 2021 there was an increasing trend for people to be drinking alone, likely due to the COVID-19 pandemic, this shifted in 2022 with results showing most people reported drinking with close friends or acquaintances. Despite strict physical distancing measures not being actively enforced in 2022, the shift to drinking at home remains.

In order to avoid losing the ground previously gained reducing drinking and driving it’s important for enforcement strategies and information campaigns to be carefully crafted to reflect the circumstances in which people choose to drive after drinking. This approach ensures messages are relatable, and personally relevant, meaning they are more likely to produce behaviour change. Strategies to prevent alcohol-impaired driving may need to be adapted to reduce alcohol-impaired driving and other risky behaviours.

About the poll
These results are based on the RSM, an annual public opinion poll developed and conducted by TIRF. A total of 1,788 Canadians completed the poll in September of 2022. Results can be considered accurate within plus or minus 2.4%, 19 times out of 20. The majority of the questions were answered using a scale from one to six where six indicated high agreement, concern, or support and one indicated low agreement, concern or support.

About TIRF
The vision of the Traffic Injury Research Foundation (TIRF) is to ensure people using roads make it home safely every day by eliminating road deaths, serious injuries and their social costs. TIRF’s mission is to be the knowledge source for safe road users and a world leader in research, program and policy development, evaluation, and knowledge transfer. TIRF is a registered charity and depends on grants, awards, and donations to provide services for the public. Visit www.tirf.ca or find all our websites and social media here: https://linktr.ee/tirfcanada. 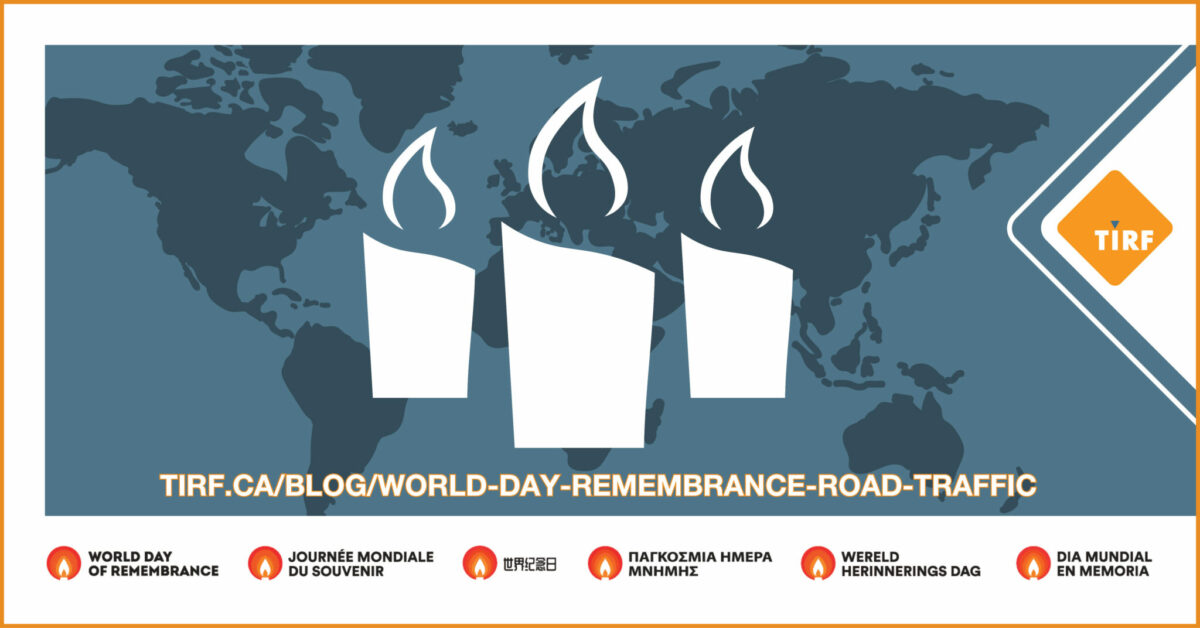 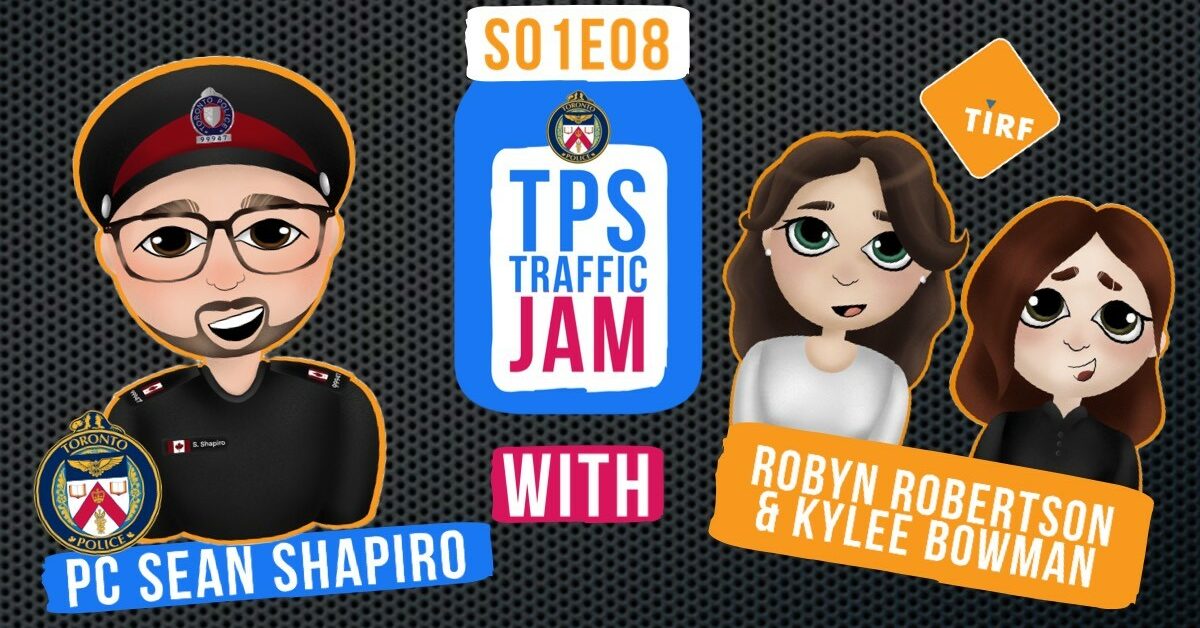 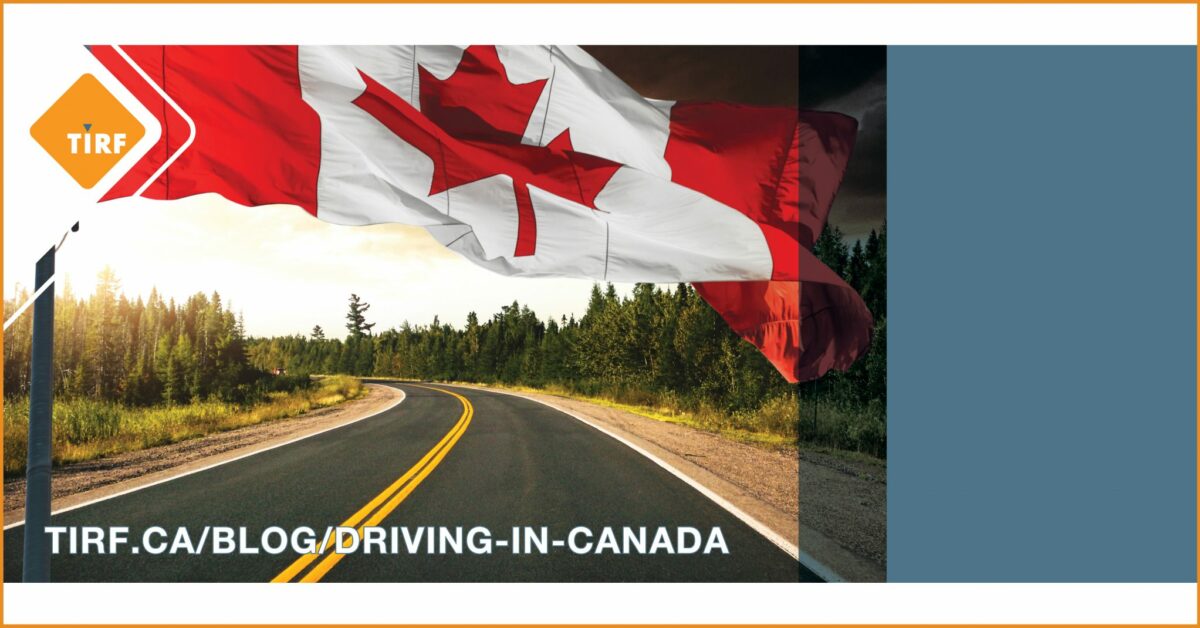 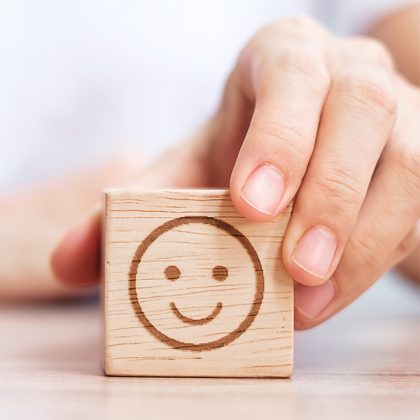