TIRF released a new fact sheet, Alcohol, Marijuana & Driving Risk, sponsored by Beer Canada. It reviews research regarding the effects of alcohol and marijuana on crash risk, as well as the effects of those substances combined. In concert with this release, TIRF has relaunched its impaired driving education program, Sober Smart Driving, also with funding provided by Beer Canada and in partnership with ArriveAlive. The program shares knowledge and research to answer common questions about alcohol and impaired driving.

While more than 40 years of alcohol research has guided legislation, policies and programs to prevent and reduce alcohol-impaired driving, awareness of drug-impaired driving and its prevalence has emerged in the past decade. Moreover, the combined effects of alcohol and various drugs, particularly marijuana, is a growing concern. Further research is required to fully understand the impairment effects at different doses of each substance and how these effects may differ according to the physical characteristics of drivers, consumption habits and mode of ingestion. This information can inform legislation as well as programs and strategies to reduce impaired driving. 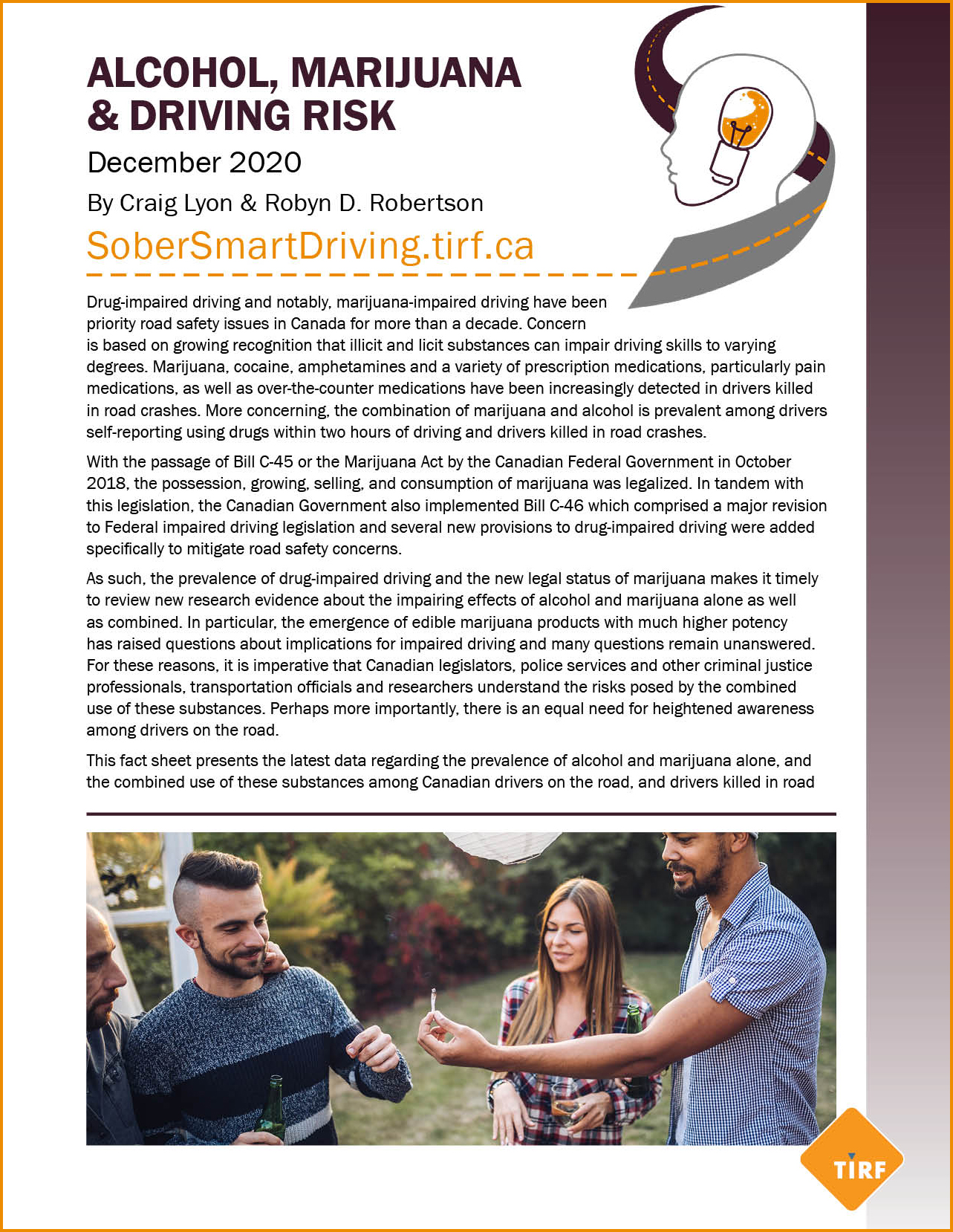 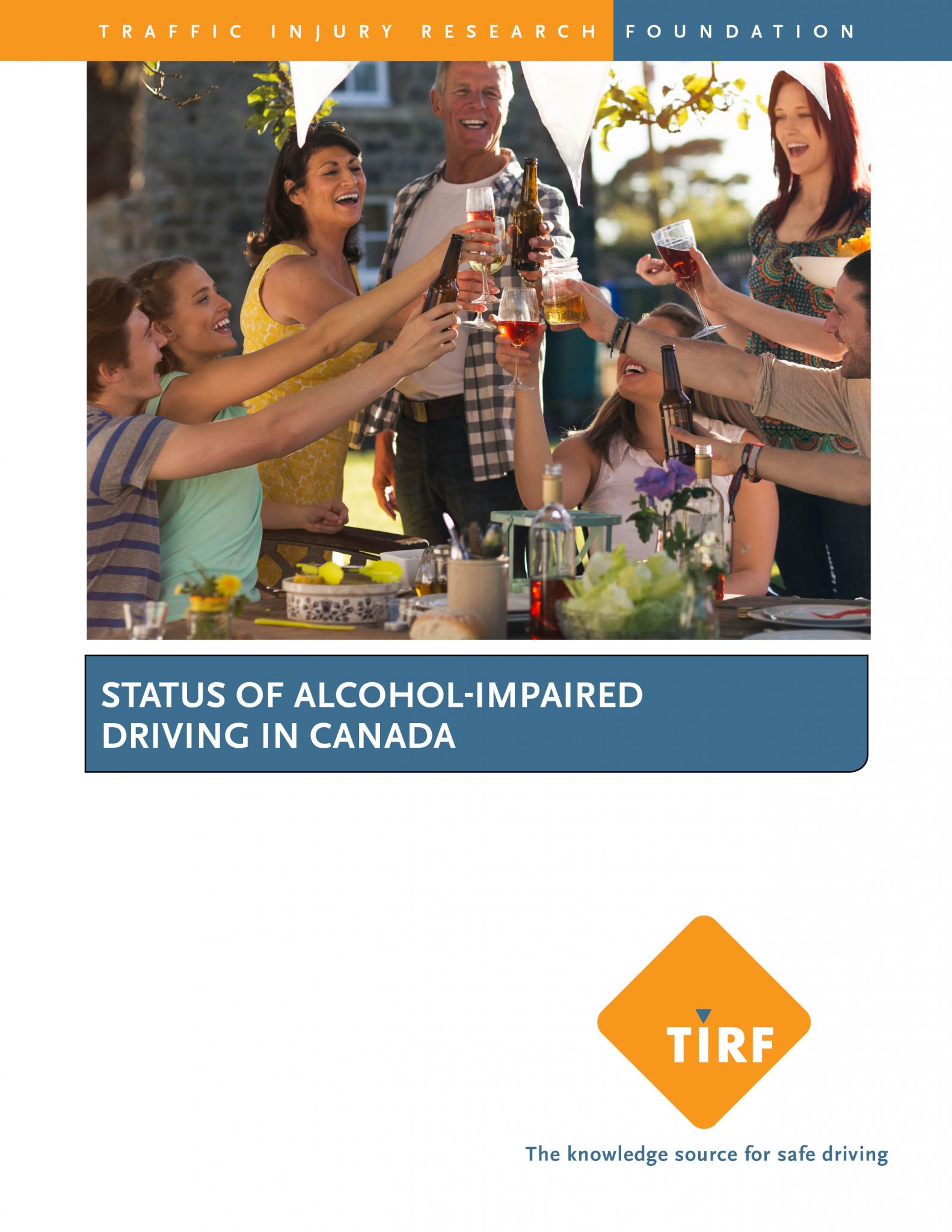 Status of Alcohol-Impaired Driving in Canada