Ottawa, ON June 27, 2022 – (GLOBE NEWSWIRE) – The Traffic Injury Research Foundation (TIRF) has released, Road Safety Monitor 2021: Distracted Driving Attitudes and Practices, 2004-2021, with sponsorship from Beer Canada and Desjardins. This new fact sheet examines the current status of beliefs and practices related to distracted driving and recent trends. The growing use of cell phones has increased attention to driver distraction, primarily focused on texting and talking. 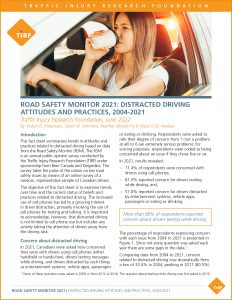 “The poll showed that despite most Canadians recognizing the dangers of texting and driving, there was an increasing minority who continued to report engaging in these behaviours,” shares Robyn Robertson, TIRF President & CEO. “Of greatest concern, this minority has more than doubled in the past decade. For the second year in a row, the size of this group has significantly surpassed the size of the group of drivers who admitted to driving while over the illegal limit for alcohol.”

In addition, the percentage of respondents who believe they can safely drive while texting has increased in the past three years, exceeding its peak in 2010. These self-report data suggest drivers have become increasingly comfortable texting while driving. Equally concerning is a growing proportion of Canadians who self-reported talking on their handheld phone while driving, which has increased every year for the past four years.

“With respect to the prevalence of self-reported distracted driving behaviours, there has been a concerning uptick in the percentage of Canadians reporting talking on a handheld device while driving as well as reporting texting while driving,” says Sarah Simmons, TIRF Research Scientist. “The percentages of drivers engaging in these two risky behaviours has consistently increased in the past four years which suggests more targeted enforcement and education are needed.”

“The increase in some risky distracted driving behaviours may be due, in part, to complacency among drivers combined with reduced capacity for enforcement in the past few years. The emergence of new cameras to detect distraction create opportunities to strengthen and increase the consistency of enforcement using a cost-efficient approach. Exploring the potential of new technologies is a worthwhile endeavour to help reinforce the deterrent effects of laws and shift social norms,” says Robertson.

About the poll
These results are based on the RSM, an annual public opinion poll developed and conducted by TIRF. A total of 1,500 Canadians completed the poll in September 2021. Results can be considered accurate within plus or minus 2.5%, 19 times out of 20. The majority of the questions were answered using a scale from one to six where six indicated high agreement, concern, or support and one indicated low agreement, concern or support 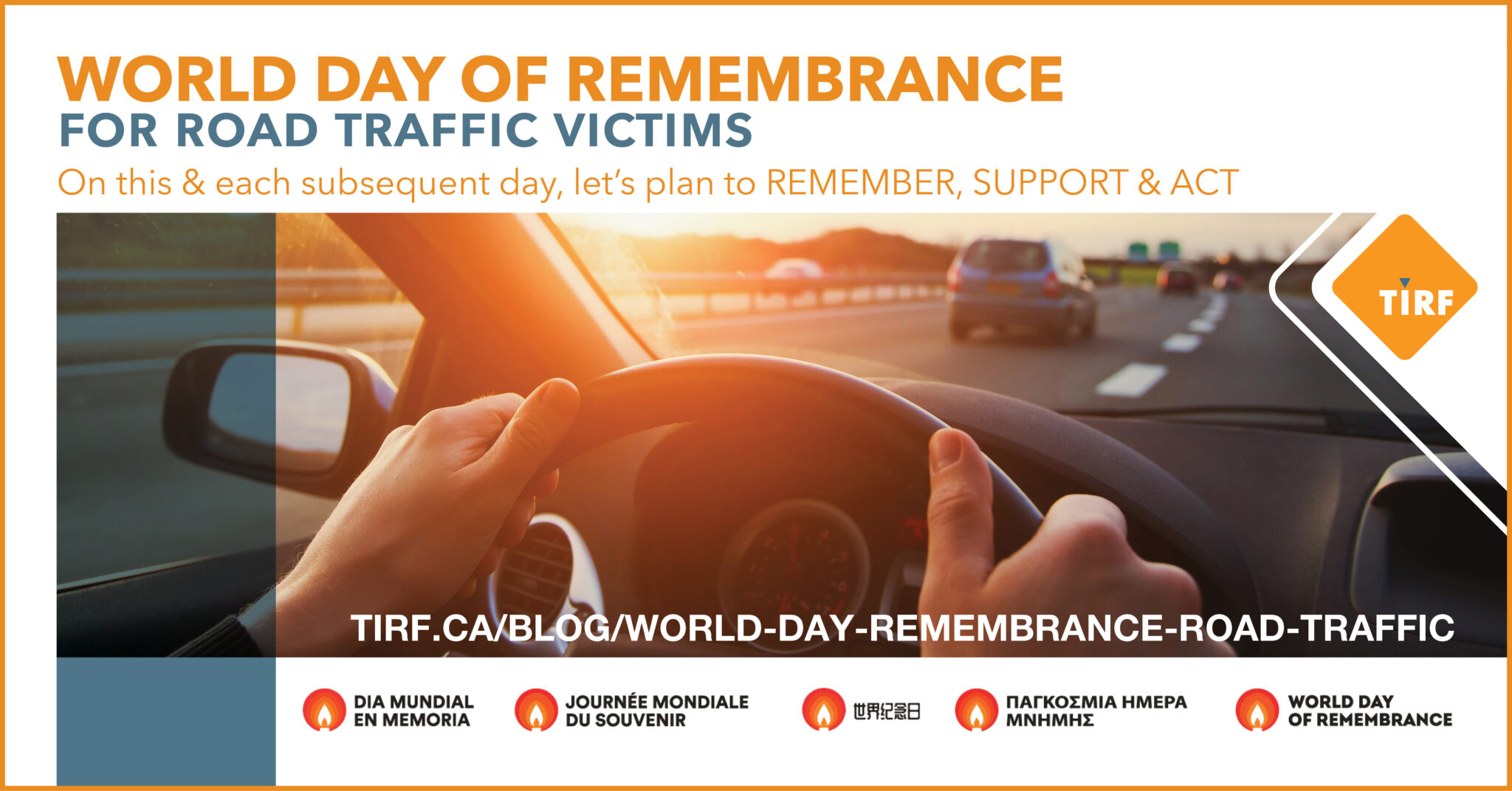